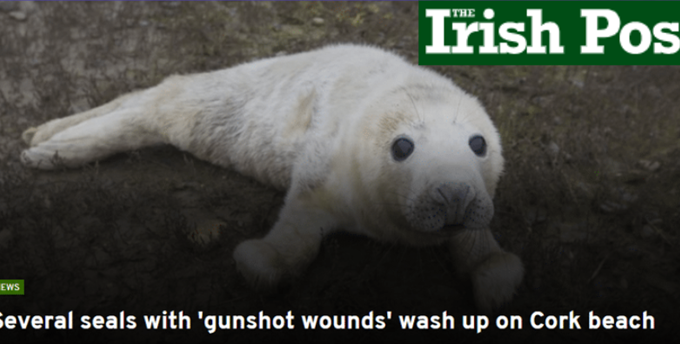 A number of dead seals have washed up on the shore of a scenic Cork beach.

The deceased pinnipeds appeared to have died as a result of suspected gunshot wounds.

The grisly discovery was made at Ardnahinch Beach near Shanagarry.

Pictures of the dead animals have surfaced online but have been deemed too sensitive to share here.

According to a report from Cork Beo, the incident is just the latest in a string of dead seal discoveries across the coastlines of Ireland.

Rescuing animals on the brink of death, rehabilitating them after they've been neglected, abused, betrayed…