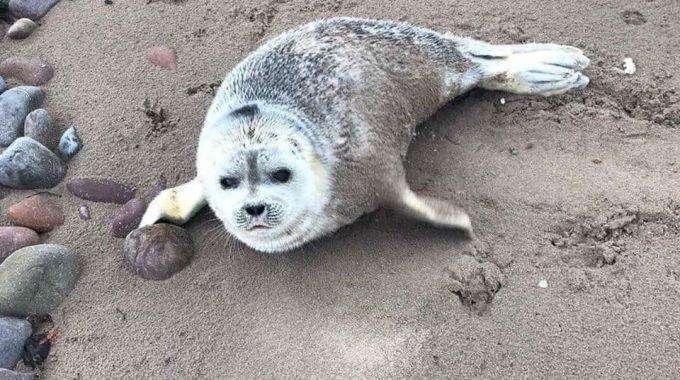 The first sighting was on January 1, when an adult hooded seal showed up on the coast of Schull, a town in County Cork. The animal stayed for about a day before going back into the ocean.

Hooded seals’ typical range is in the Arctic Ocean, and in the North Atlantic around Iceland and Greenland.

That was followed on January 2 by reports of a ringed seal pup on the coastline of County Kerry, just to the west of of County Cork.

A malnourished grey seal pup, named Atria, has been rescued after being found on a…