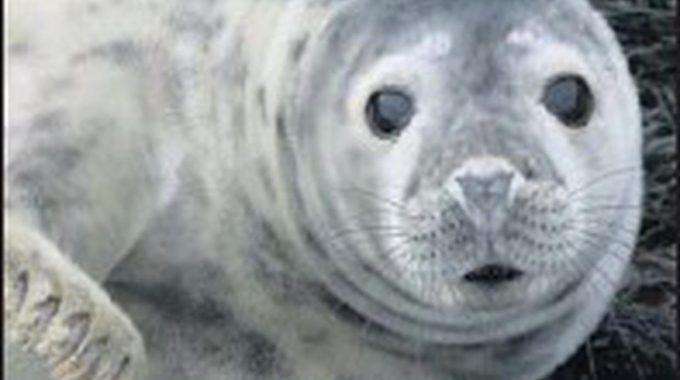 An animal welfare charity has called for a beach in Co Wicklow to be closed for nine months of the year in a bid to protect a colony of seals.

Seal Rescue Ireland has raised serious concerns about the presence of humans and dogs at Bride’s Head beach – a coastal area commonly used by seals to rest and rear their young.

Last year, Wicklow County Council agreed to close the rocky beach to the public during mating season between August and December for the first time.

But Melanie Croce, executive director of Seal Rescue Ireland, believes the ban should be extended until the end of April.

independent.ie: Signor Seal of approval graces us with a visit

Frequent rain at this time of year causes the river to rise, sending all sorts…

housands of animals were admitted to shelters and sanctuaries this year, thanks to mindless acts…

It has been another tough year for animal sanctuaries. Kelly O’Brien talked to centres across the country…