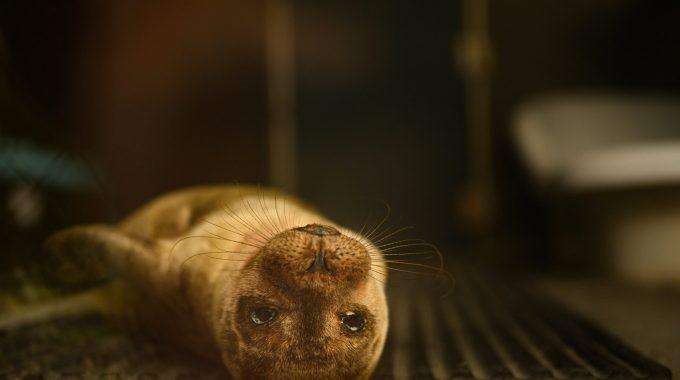 housands of animals were admitted to shelters and sanctuaries this year, thanks to mindless acts of cruelty and neglect, but animal welfare staff are saying enough is enough and it’s time to prosecute offenders, writes Kelly O’Brien.

Witnessing the “horrendous” cruelty humans inflict on helpless animals is by far the hardest aspect of life in an animal welfare charity, according to those working on the front lines.

Thousands of animals were admitted to shelters and sanctuaries across the country this year, many of them in dire conditions thanks to mindless acts of both cruelty and neglect.

In Limerick, one passerby climbed into a bin lorry to retrieve newborn puppies dumped there by their owner, while in Mayo a whole herd of 16 donkeys had to be rescued from neglect and starvation.

THE NUMBER OF dead seals washing up on Irish shores rose significantly last year, according…

The Sun: BRICKING IT Seal Rescue Ireland recycles killer ocean plastic into eco-bricks for stools and tables – and a new centre

Even responsibly-disposed plastic can make its way into our seas and oceans, and aquatic animals…